Premiered in 2014 at Sydney Opera House

Celebrating its 25th anniversary in 2014, Bangarra told the story of Patyegarang, the inspirational journey of a potent Indigenous spirit alive in Australia’s past and present.

As the colonial fleet arrived on Eora country in the late 18th Century, Patyegarang befriended the colony’s timekeeper, Lieutenant William Dawes, gifting him her language in an extraordinary display of trust and friendship, which now inspires our imaginations about ‘first contact’.

In Dawes’ notebooks, rediscovered in 1972, are transcripts of this remarkable cultural exchange. Patyegarang’s words are a window into a rich, complex and utterly different perspective on her world, its values and its sacred meanings. Bangarra liberates Patyegarang from the library shelves, putting spirit into her heart, as a striking visionary and educator. 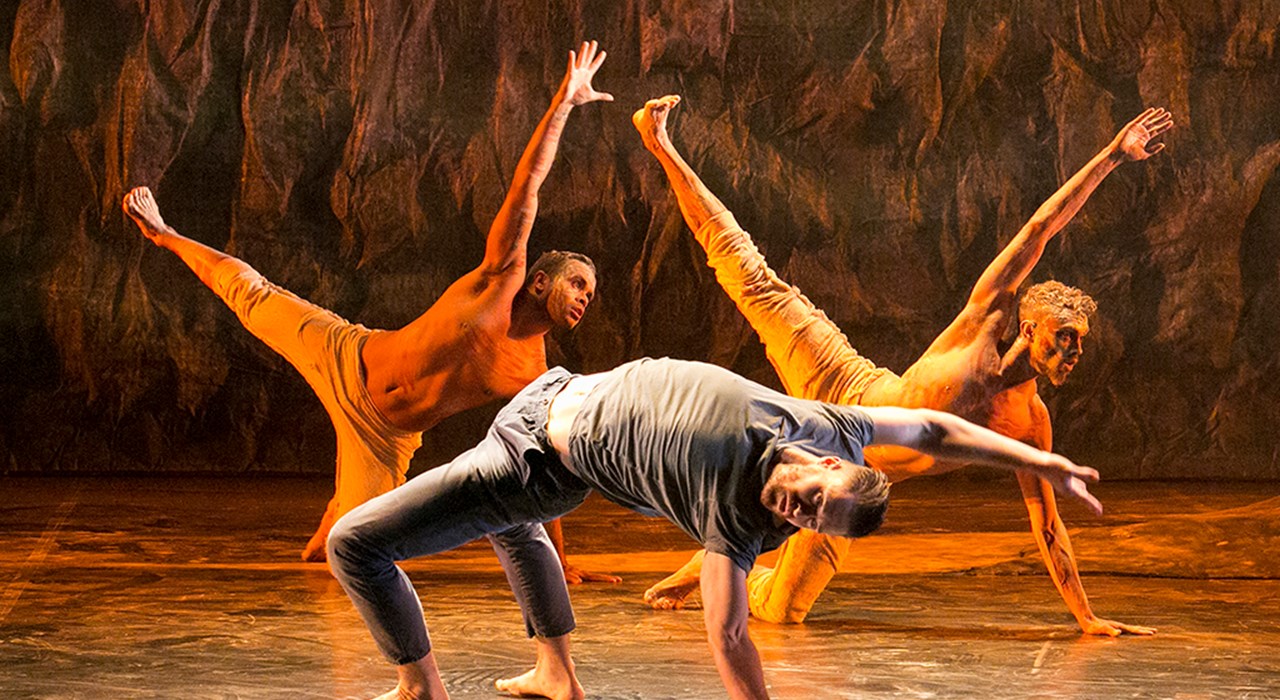 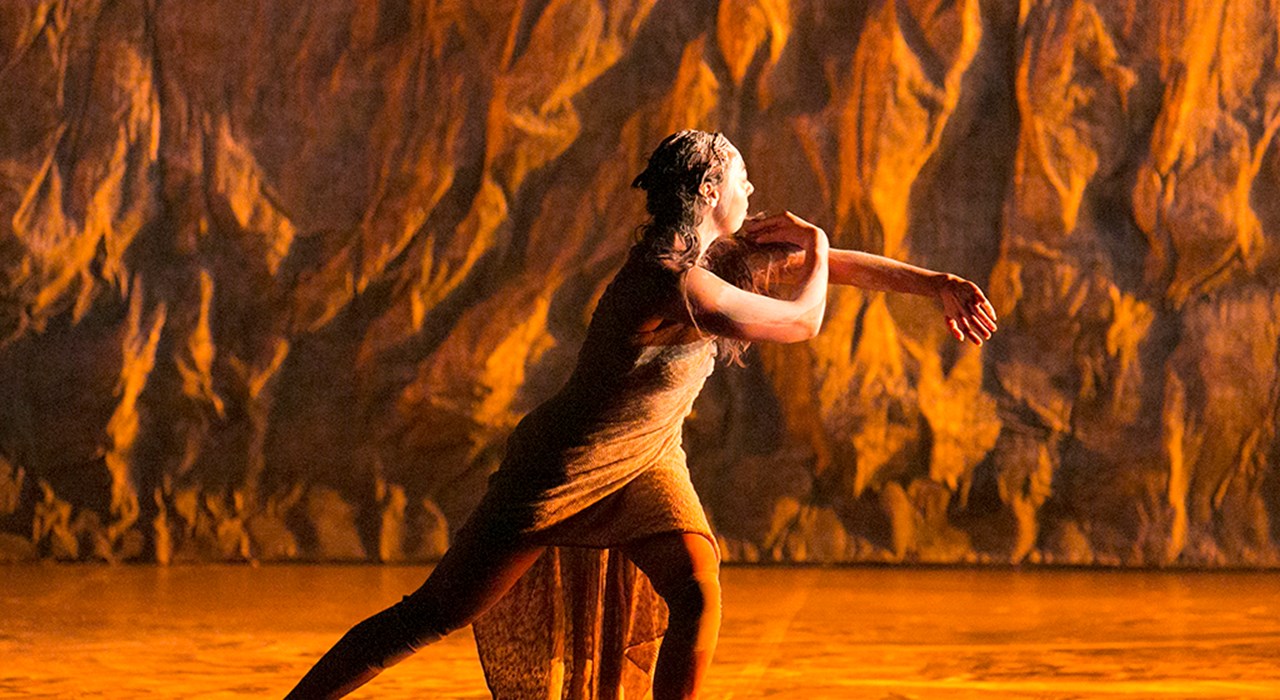 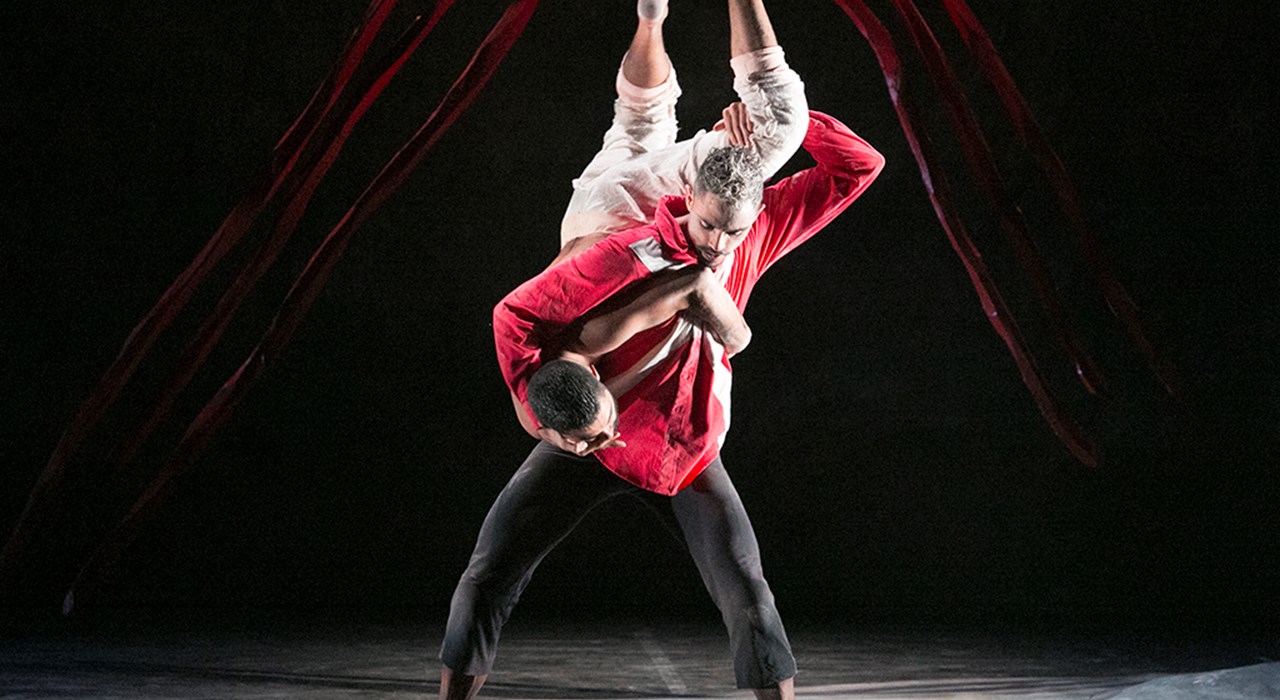 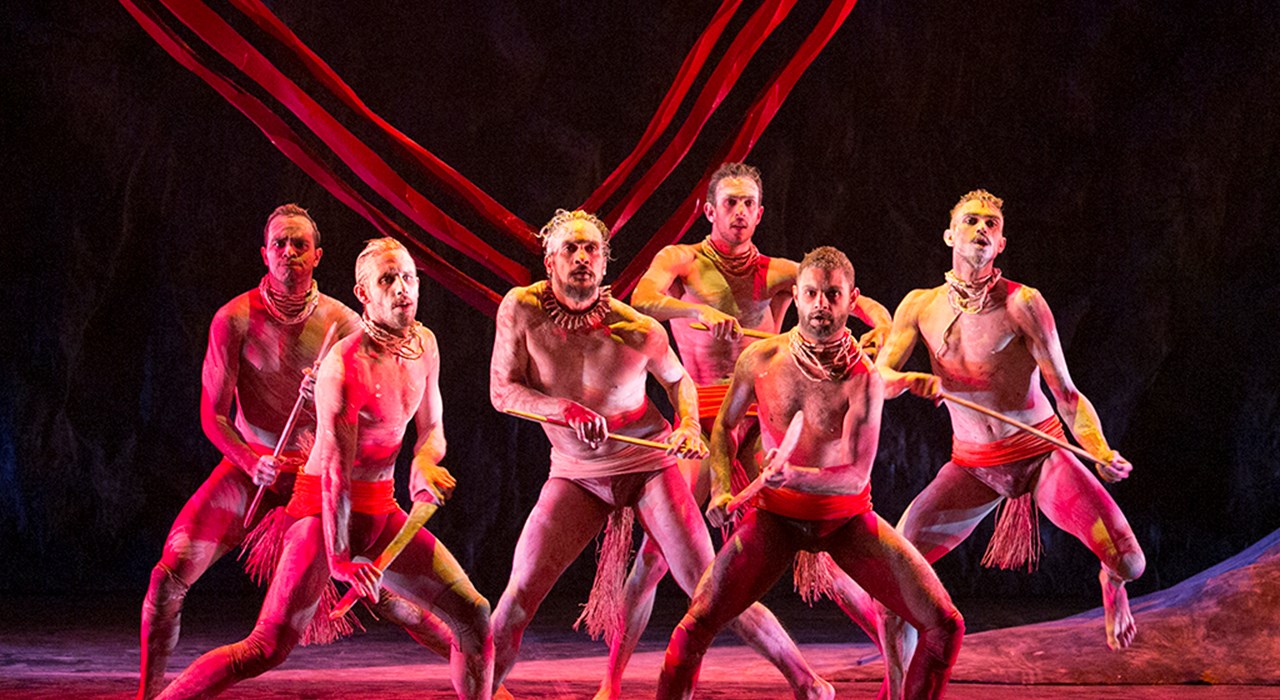 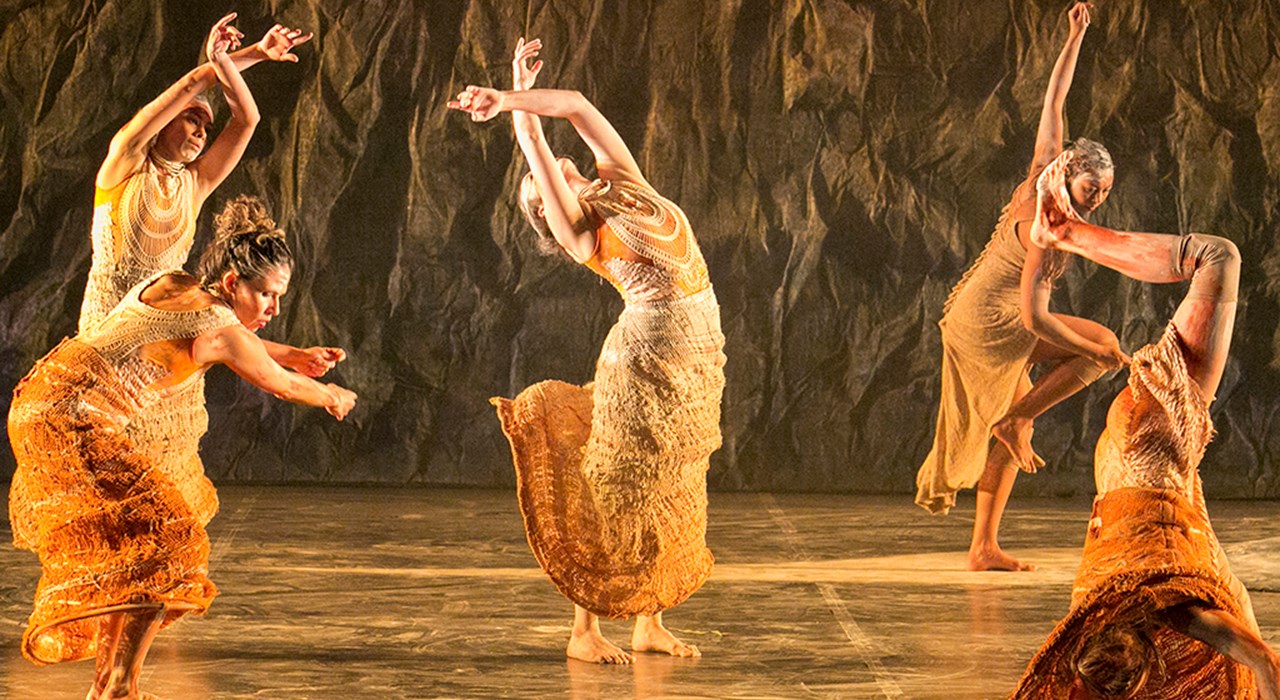 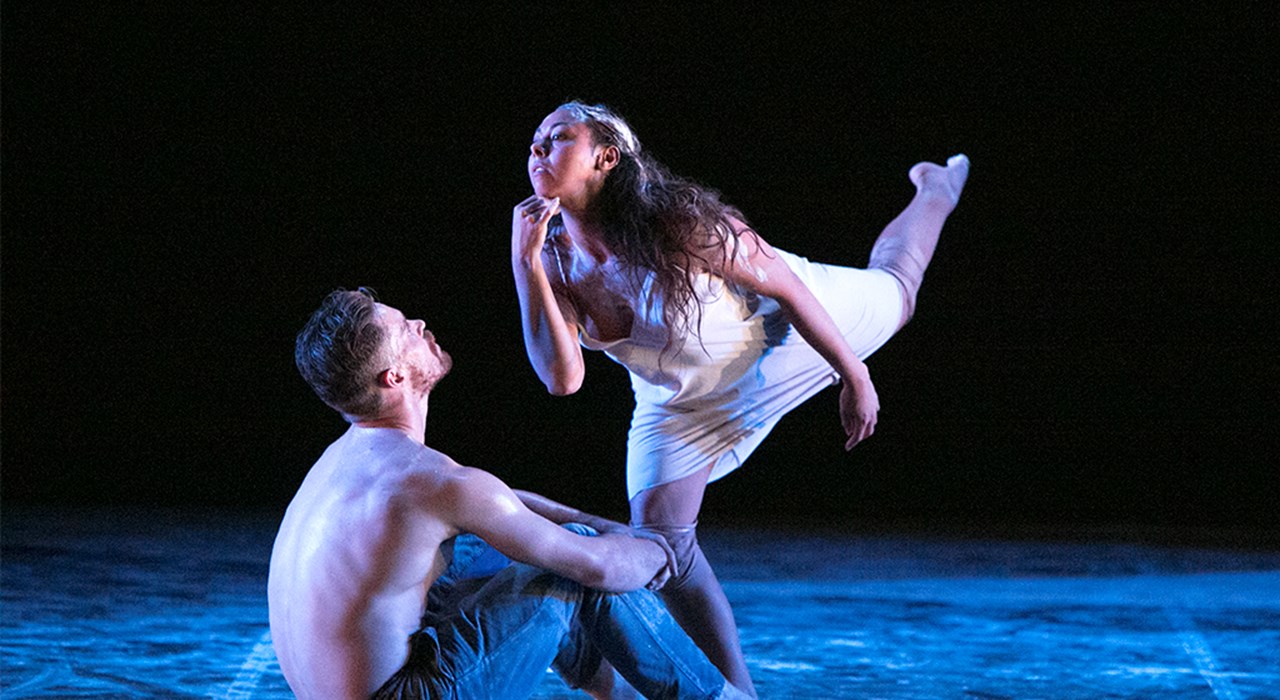