Kinship opens with Brolga, a creation story inspired by the totemic systems in Australian Aboriginal culture, where every person is assigned a totem related to their clan. Set in North East Arnhem Land, a young girl ventures out before sunset and finds herself on a brolga (large birds) feeding ground. She takes us on a journey of exploring relationships between humans and creatures, reflecting on the intrinsic spirituality of the natural world.

The program continues with ID, investigating what it means to be Aboriginal in the 21st century. In a series of dramatic and humorous observations, Page contemplates human nature in modern society where skin colour can drive perceptions rather than embracing differences.

“Cleansing and empowering, celebrating the continuation of Aboriginal culture through countless generations” 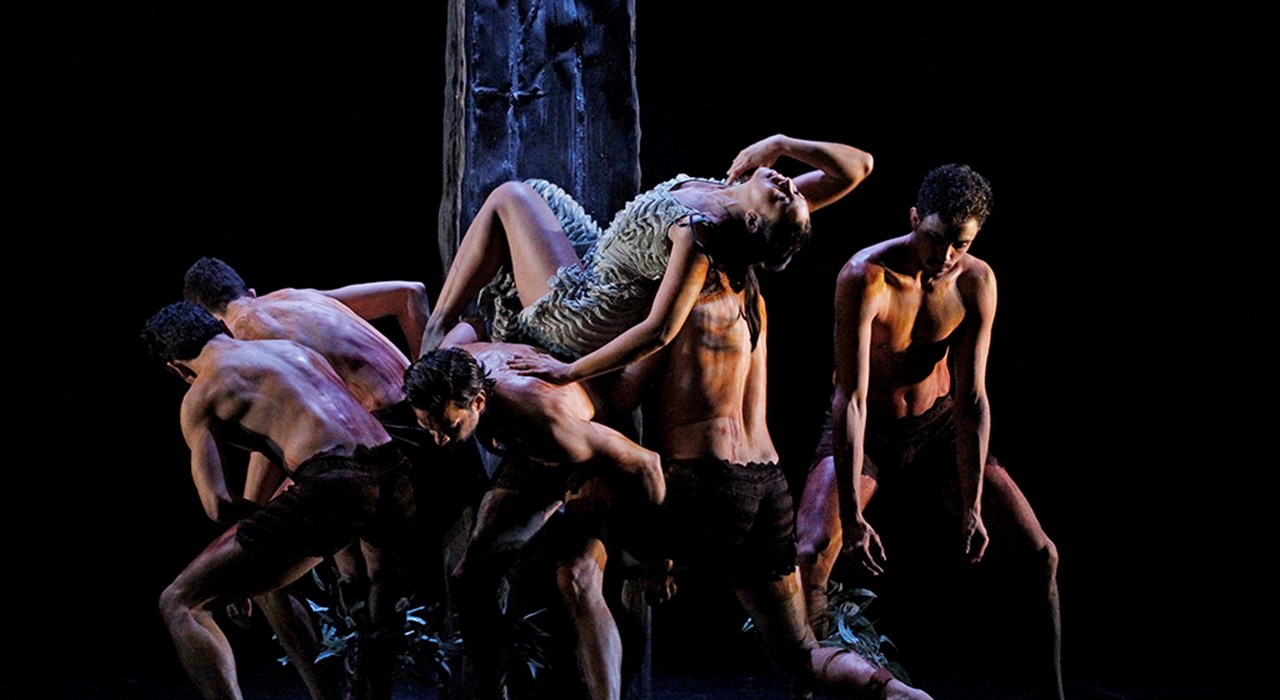 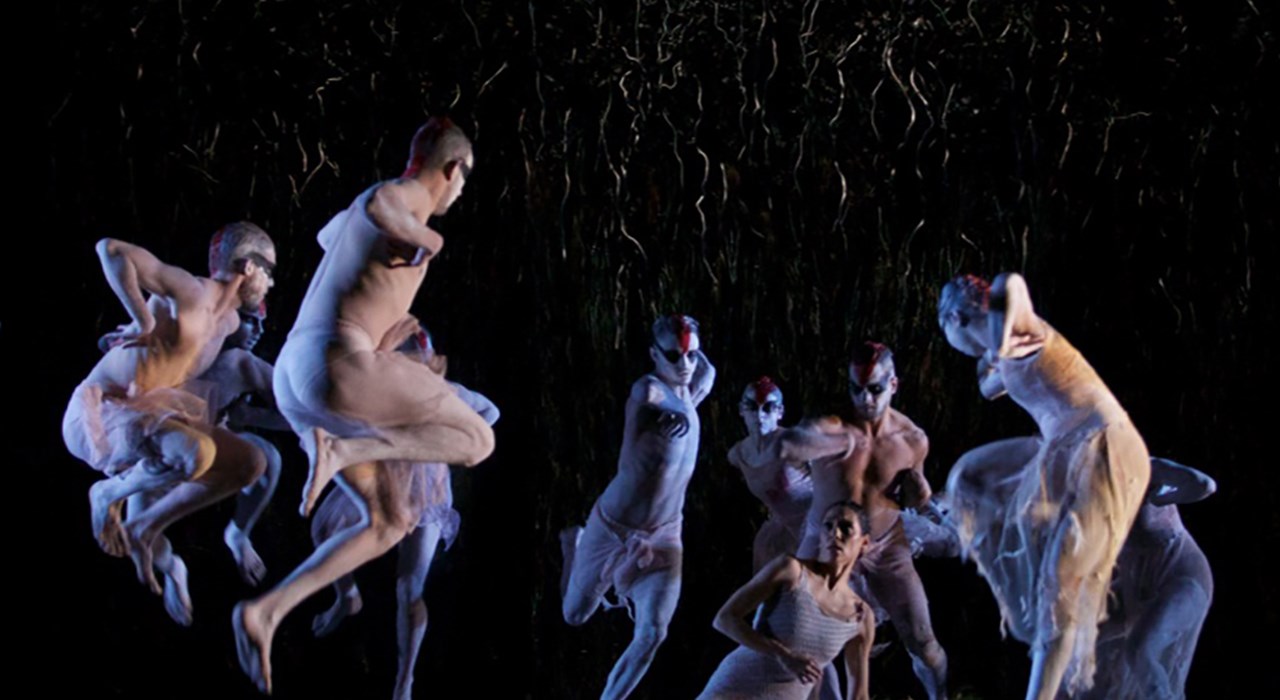 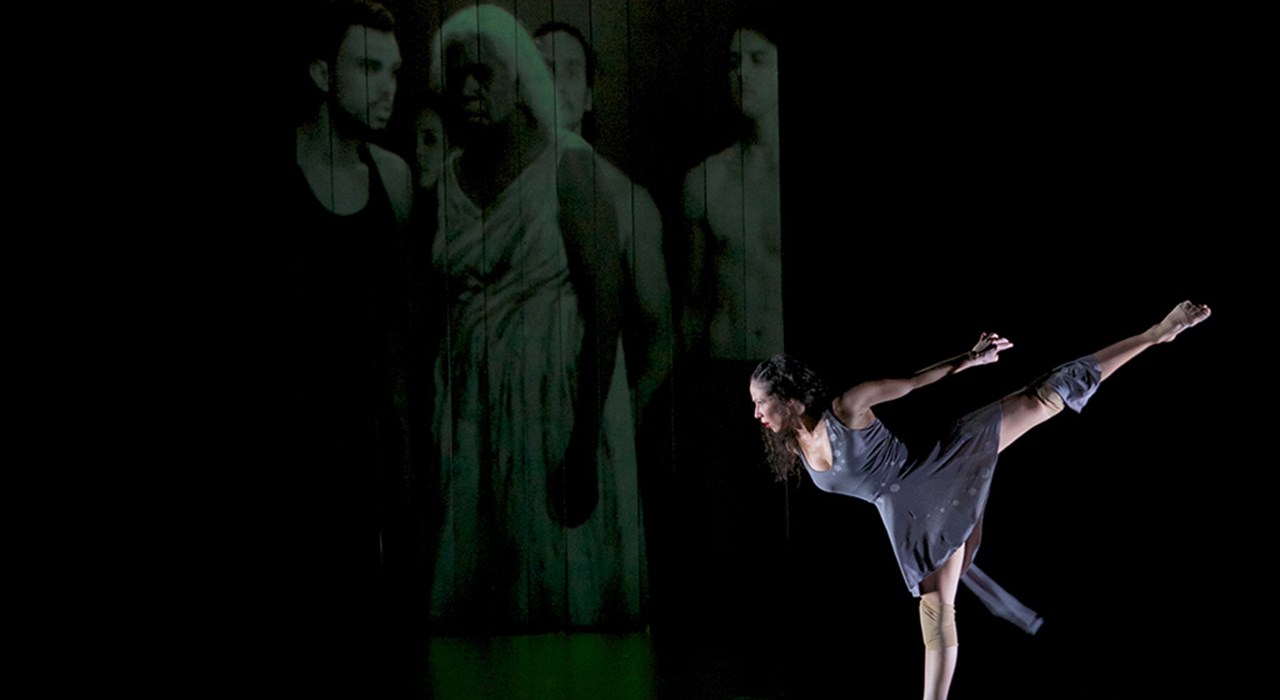 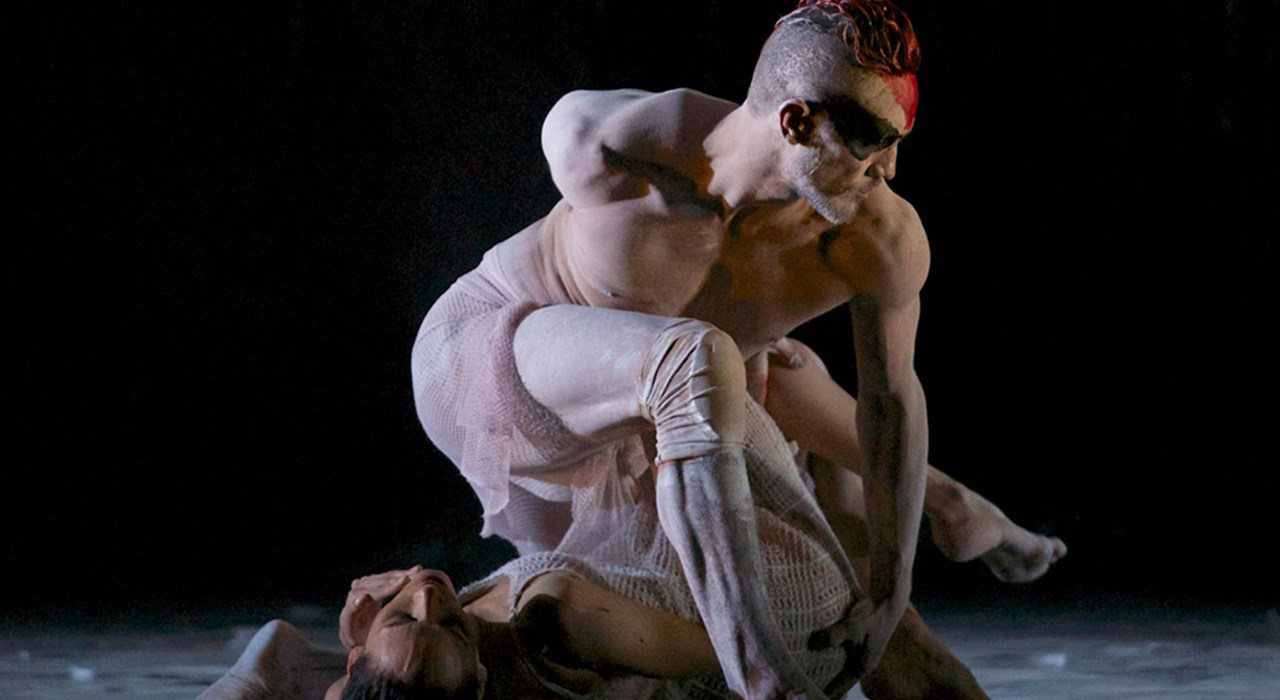 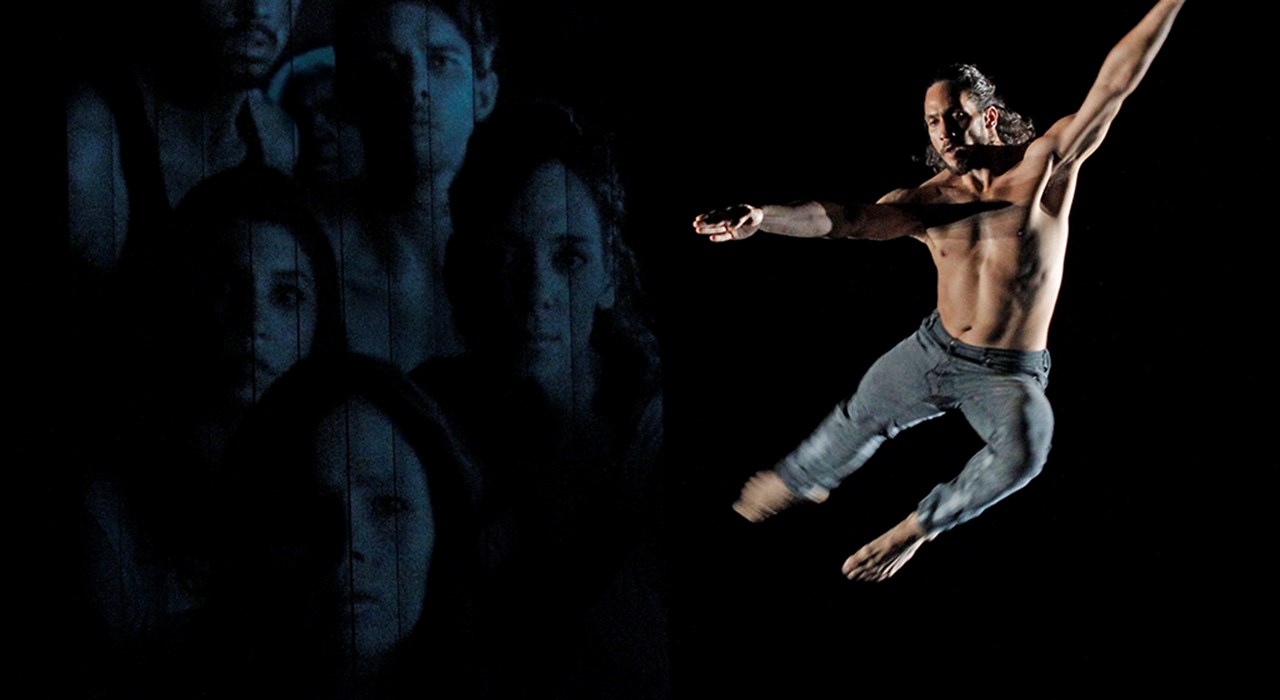