Elma was raised on Thursday Island (Waiben) and her clan is from the North Western and Central Islands of the Torres Strait. Elma has had a rich and rewarding career as a dancer, choreographer, actor and teacher. She studied at NAISDA and joined Bangarra in 1999.

In 2007, Elma won a Deadly Award for Dancer of the Year and in 2017 she was Nominated for a Helpmann Award for Best Female Dancer for her title role in Stephen Page’s Nyapanyapa, part of Bangarra’s triple bill OUR land people stories (2016).

In 2015, she was one of five artists who took part in Unsettled, an exhibition at the National Museum of Australia.

"Being a part of Bangarra gives me the chance to be a role model for future leaders and to nurture our culture. I never thought dance would take me this far." - Elma Kris

“Elma Kris is completely transfixing... Kris is an utterly remarkable performer… she is grace and power personified” 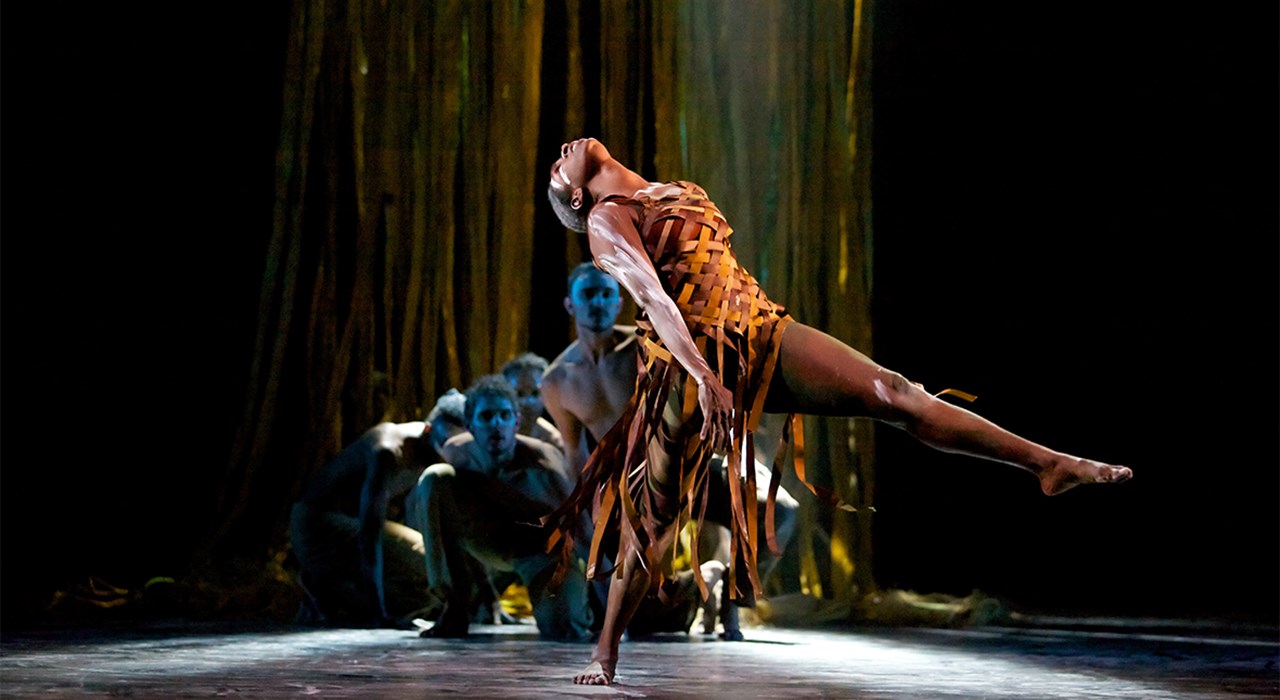 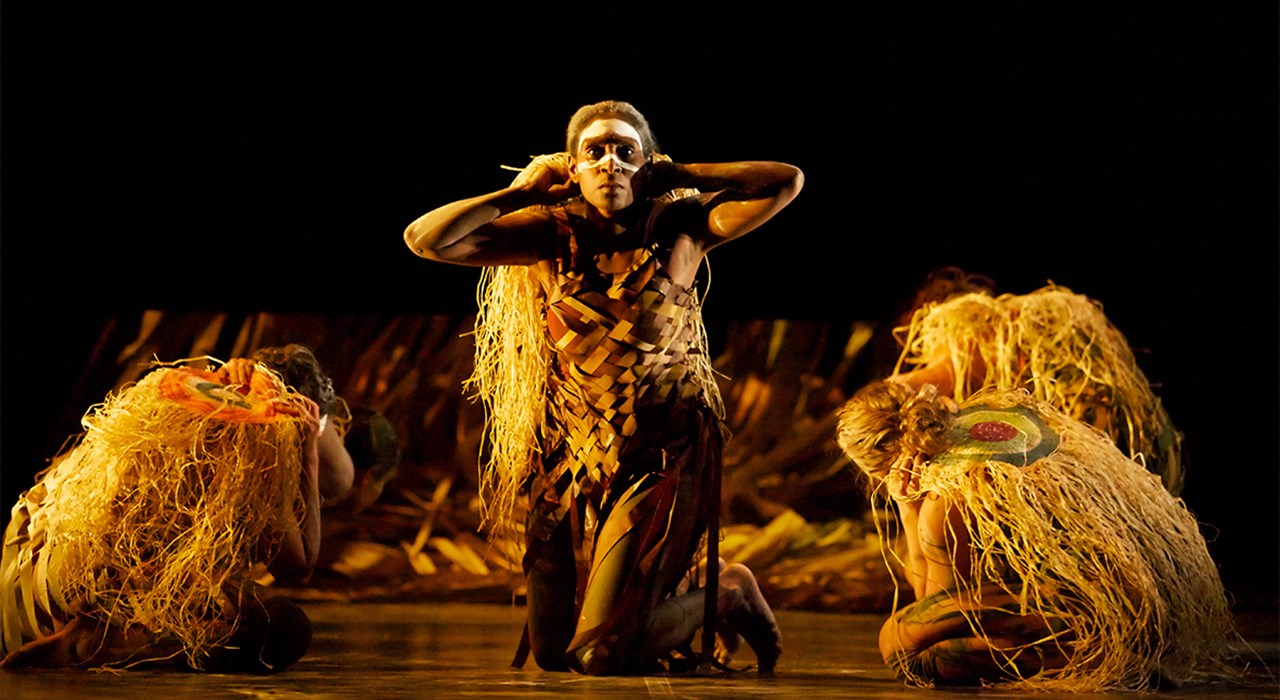 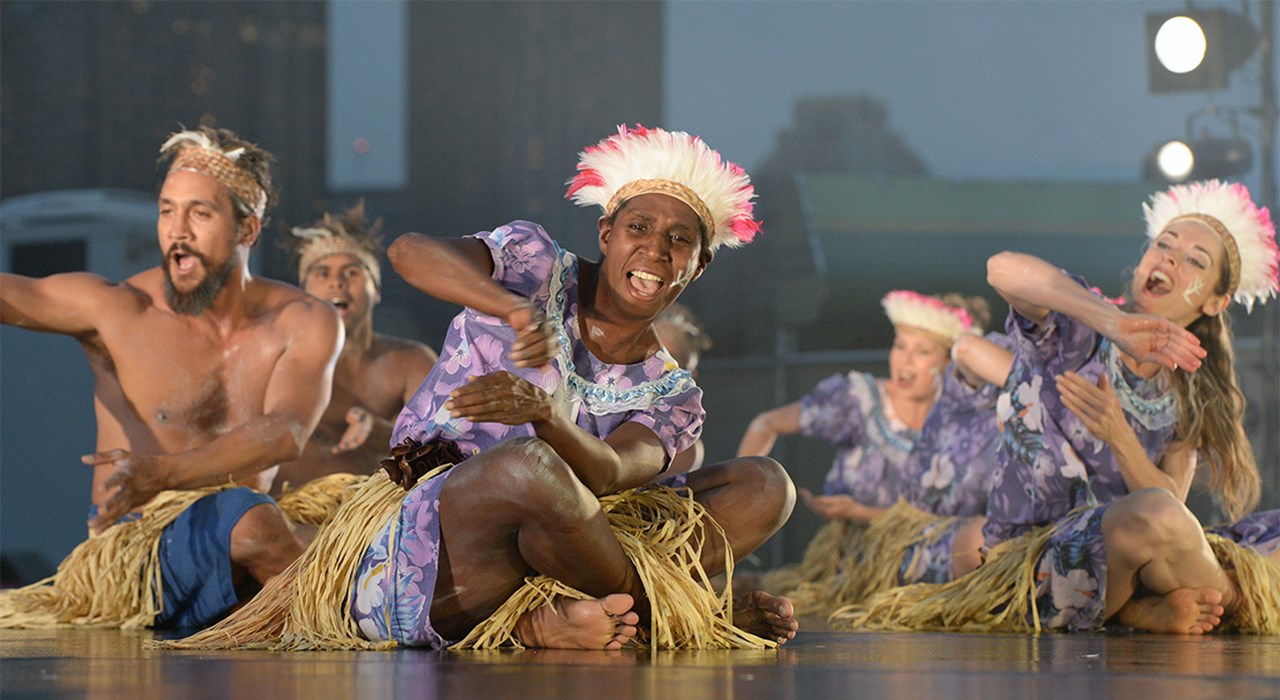 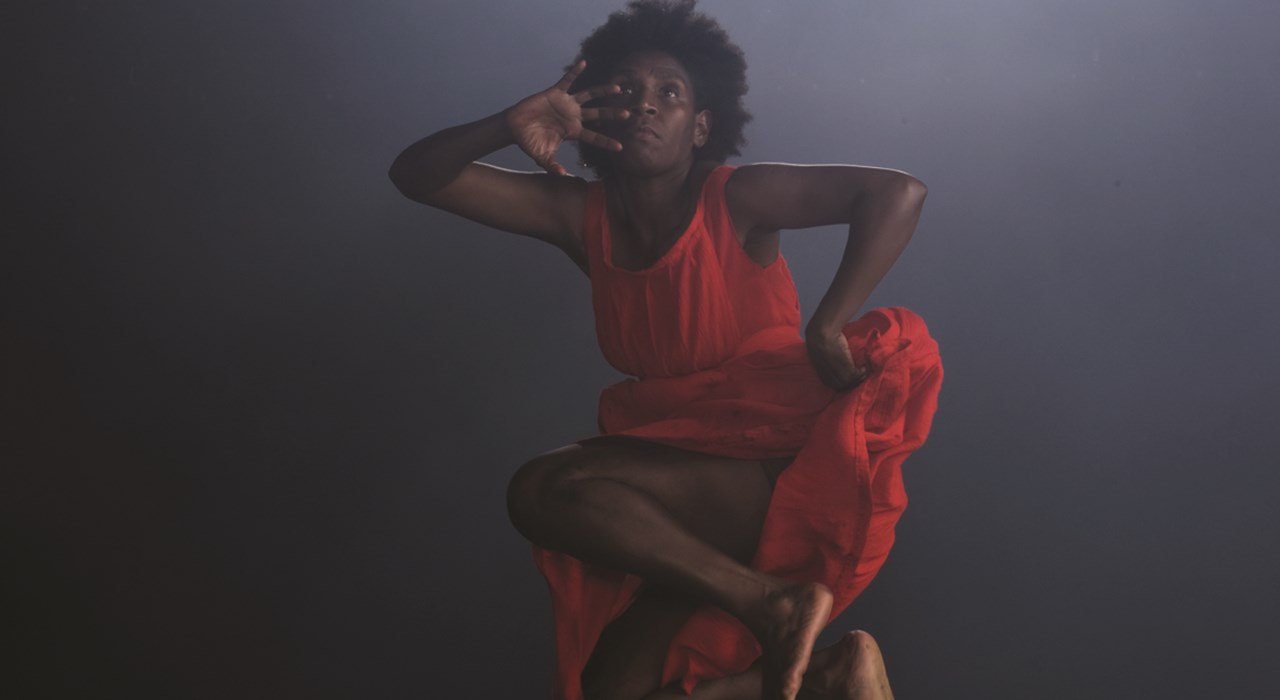 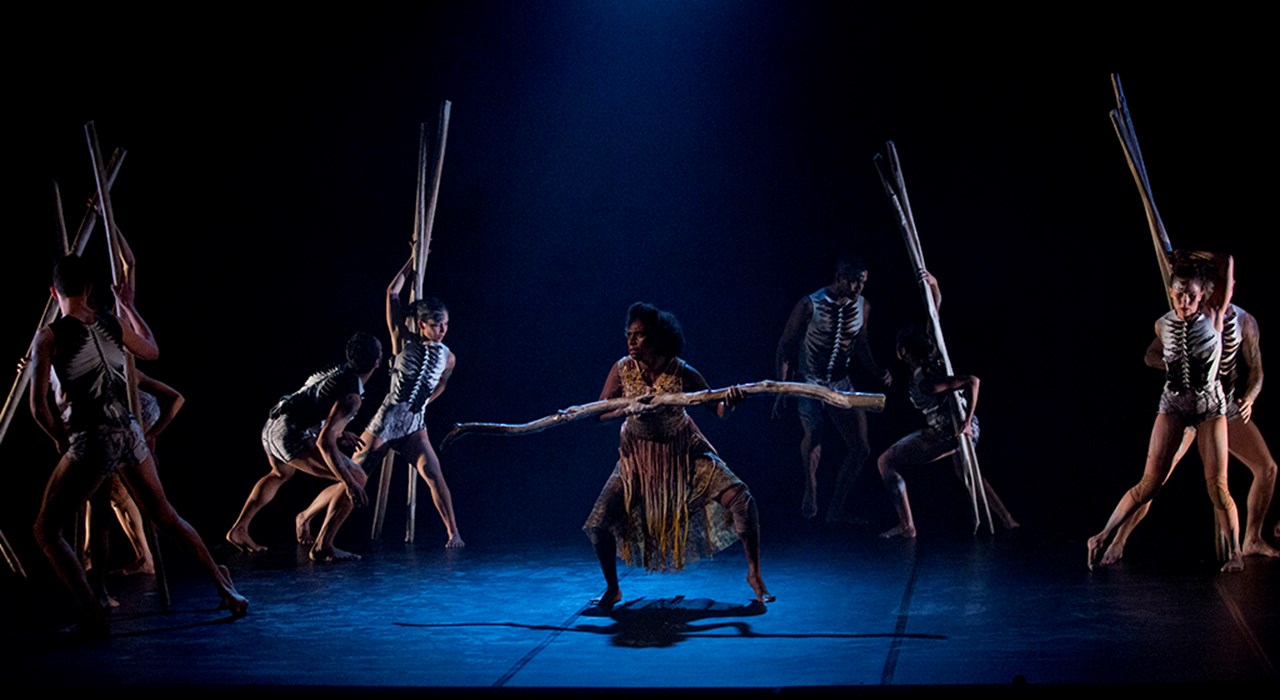