Life Cycle of a Bangarra Work

The development of a new work is a process of typically 3-4 years commencing with a period on Country spending time with Indigenous Elders. 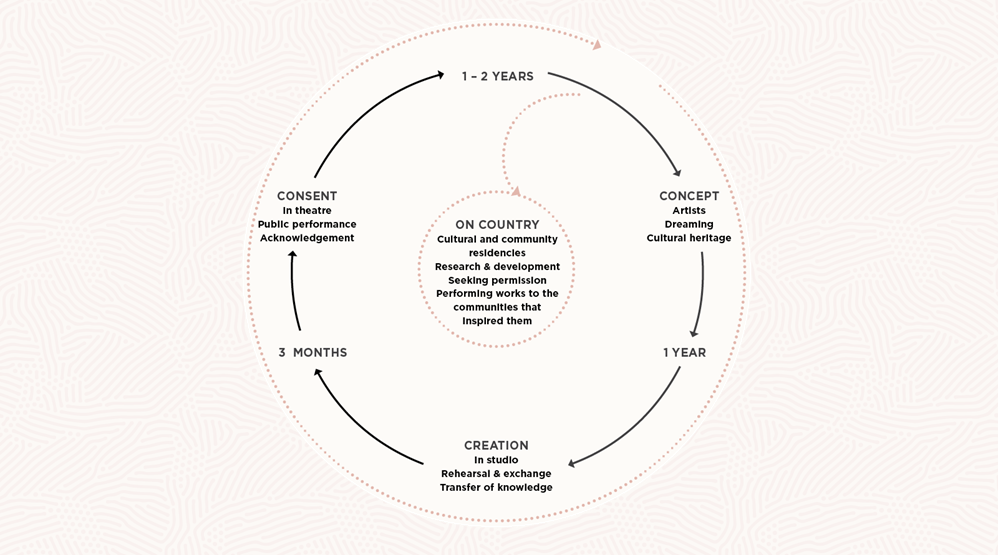 We are generously entrusted by the Community who share with us their Language, stories, song and dances, and which we then honour on stage. At the end of a work’s life cycle, once it has been realised and performed to audiences all over Australia, we return the work to be performed on Country, in thanks and acknowledgement of the reciprocal relationship between the story and Country.

Wudjang: Not the Past On Country

Wudjang is set in the Yugambeh Language region in South East Queensland. Yugambeh is the Country of Artistic Director Stephen Page’s ancestry and birth.

Wudjang uses the language of the Mununjali clan of Yugambeh Country. 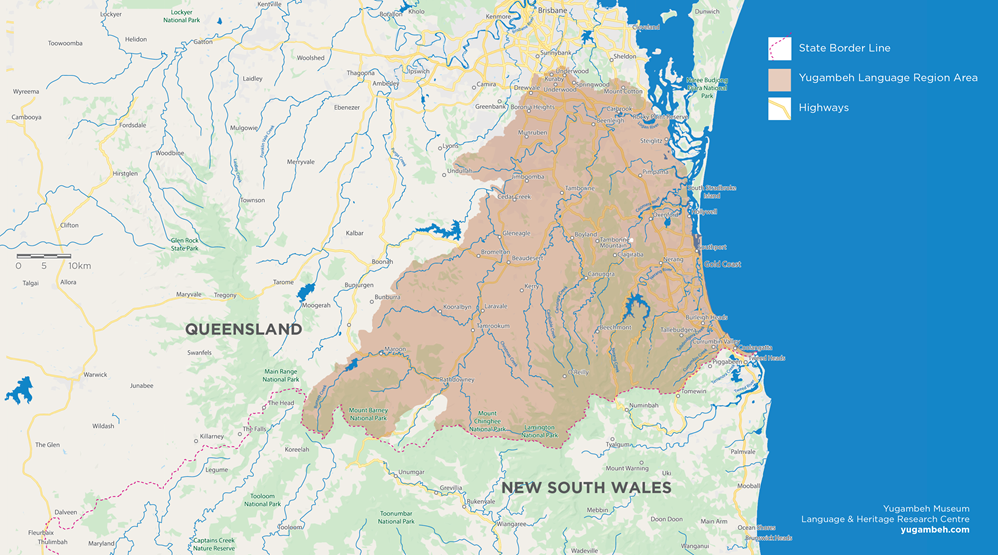 Stephen talks about stepping onto his father's Country, Yugambeh Country, and connecting to the Land and Language which forms the inspiration for Wudjang.