This landmark production brought together Bangarra Dance Theatre and The Australian Ballet.

Choreographer Stephen Page explored the movements of the two companies and developed a new dance language combining strict classical ballet technique with an Indigenous vein. In Stephen’s own words:

“Rites is an exploration of the natural forces which determine our ancient landscape. I have not tried to harness nature’s elemental forces – this human need for control is futile and meaningless. Rather, I have tried to capture the spiritual essence of these elements in 'snapshots' or flashpoints. Each of the elements  - 'Earth', 'Wind', 'Fire', 'Water' – have their own ritual, their own special characteristics. They are complex, ephemeral moments occurring simultaneously in a non-linear time frame. Beginning with Awakening and completed by Dreaming, these elements are part of the great cyclic universal force: our spiritual essence, our Dreaming.” 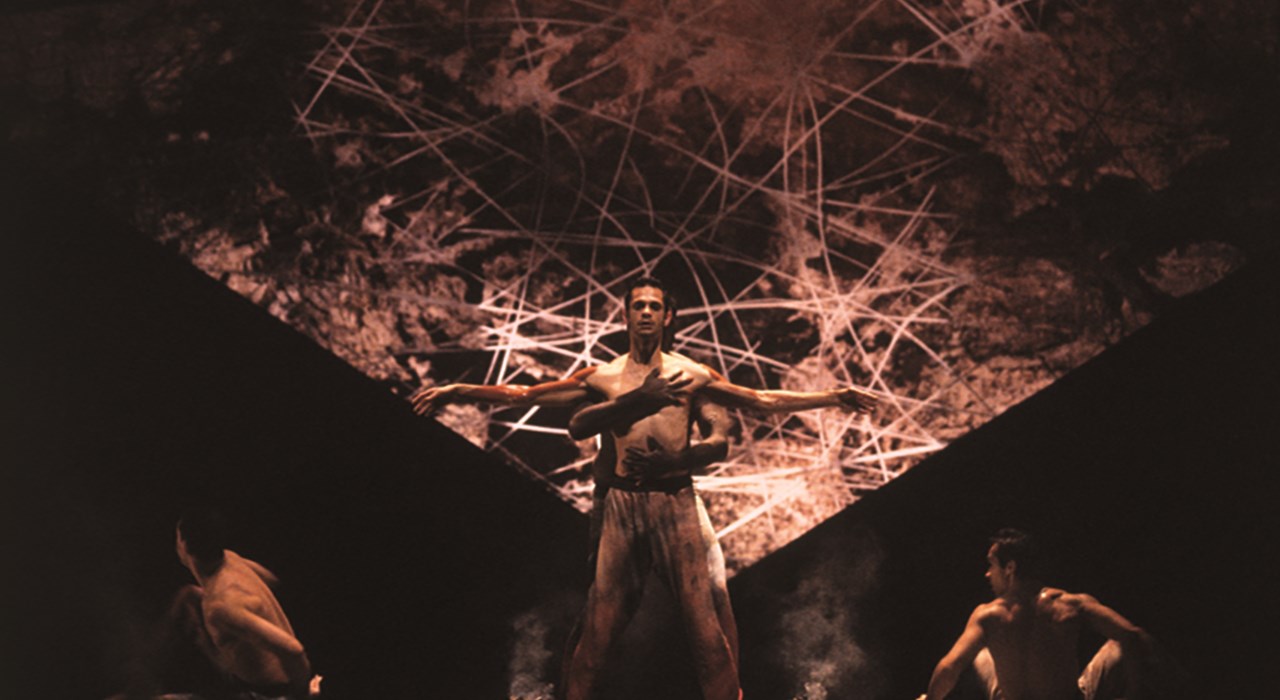 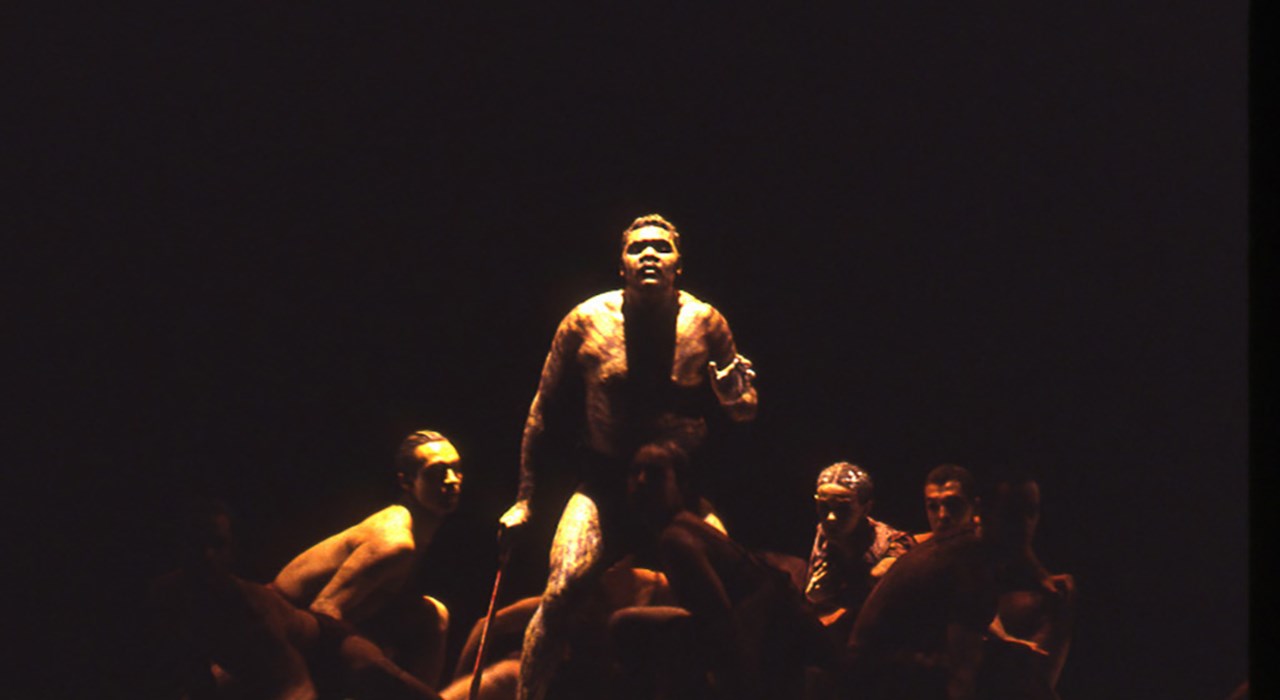 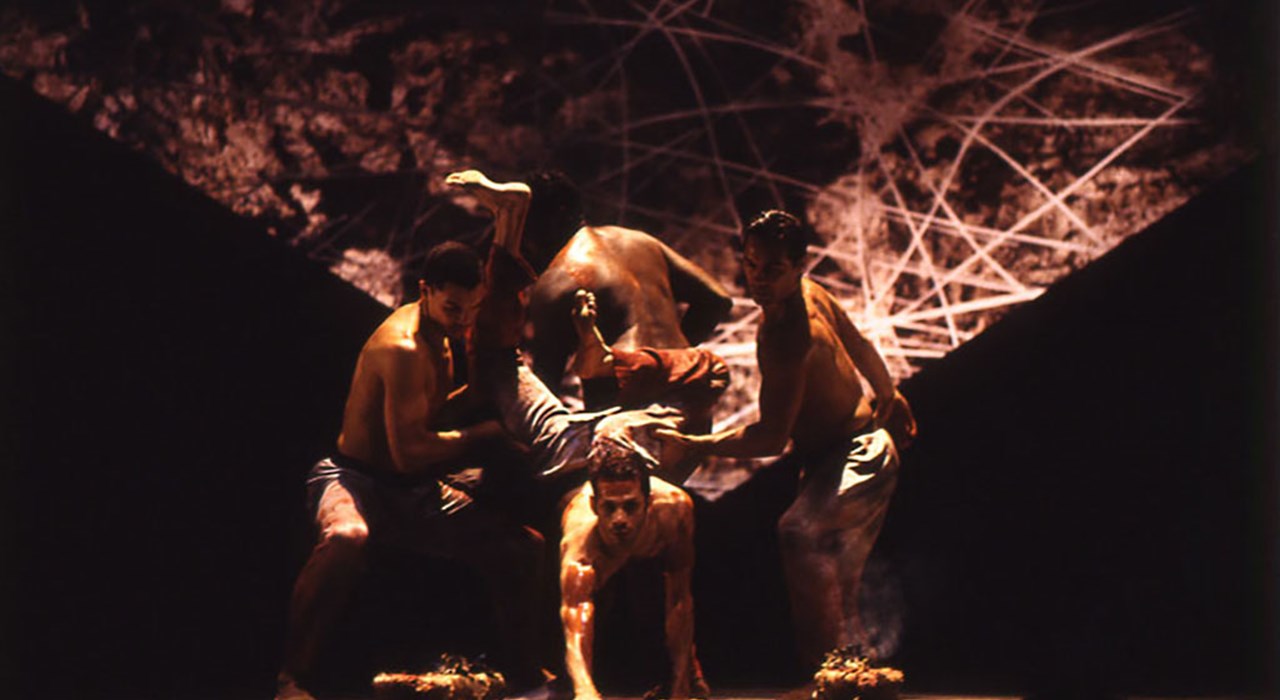 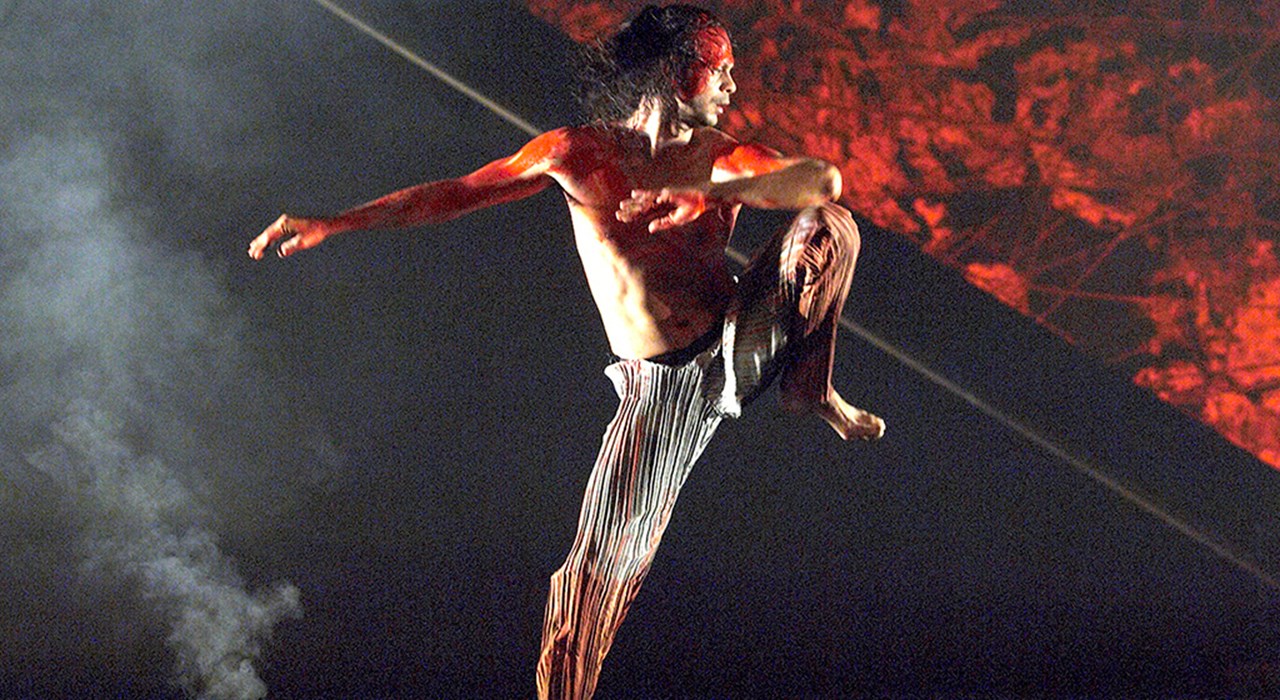 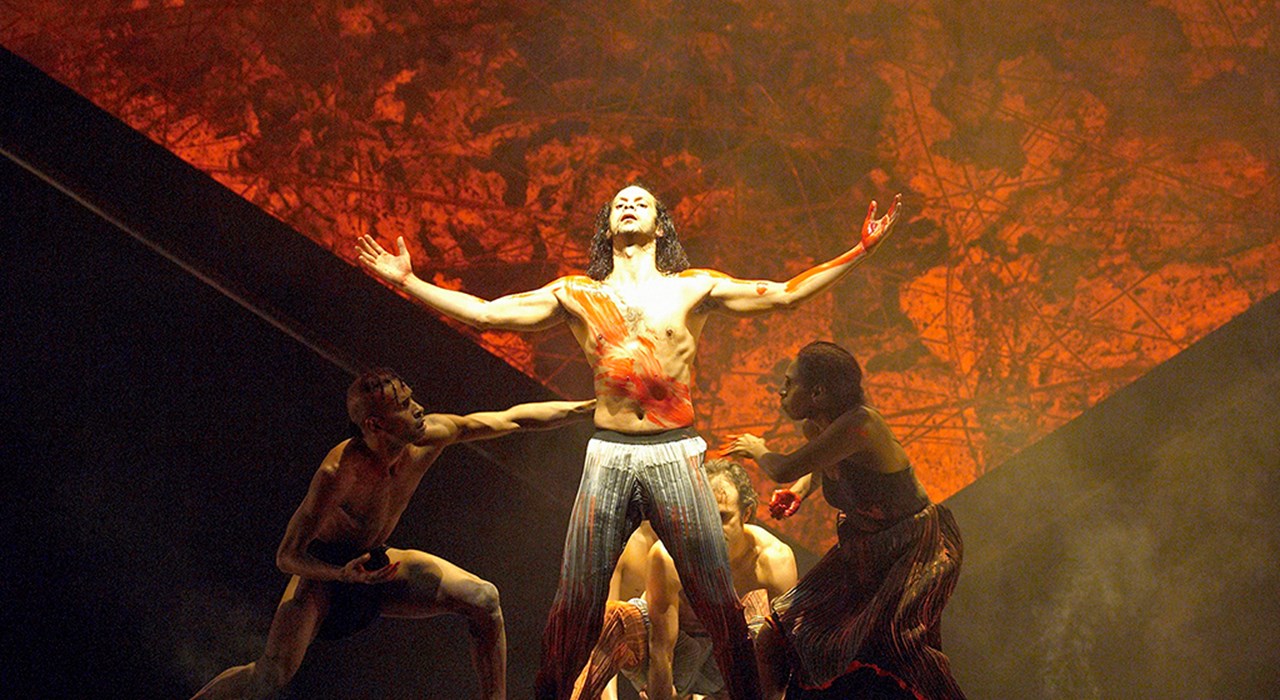