With Bangarra Since:
2006
Family Background:
Tara is a Yawuru woman from Broome with Aboriginal, Filipino, Irish and Spanish ancestry.
Biography:

Tara joined Bangarra in 2006. Highlights for Tara include recently performing in India and Japan for the 2018 International Tour along with London and New York over the past 13 years. Along with returning to her home in Western Australia to perform for her family and being nominated in Dance Australia’s Critic Choice Awards as Dancer to Watch.

She created her first choreographic work Nala, for Bangarra’s Dance Clan 3 in 2013 which later returned to Country, performing in her hometown of Broome on Cable beach. Tara has also appeared in the film Bran Nue Dae (2010) and in Dan Sultan’s music video for Under Your Skin.

Tara believes growing up on Yawuru Country has given her the strength to pursue her dreams into reality.

What are your favourite items to pack on regional tour?
An electric wok - so I can maintain a healthy vegetarian standard of eating whilst in remote areas. For example last year in Maree there was only a road house and pub to buy food. Our body is our artistic machine so it's important to fuel up in the best possible way all the time! I also take a blender to make yummy smoothies and soups! In addition, I pack Epsom salts and lavendar oil to rejuvenate my body with magnesium baths to maintain my muscles at performance peak.

What’s the weirdest thing you always pack when on tour?
I guess the electric wok is the most extravagant item I've packed! It definitely got the best response from colleagues - even to the point of them wanting to borrow it!!

What are your touring health tips?

1. Be adventurous and take time to explore the country you're in. Connecting to the environment and the people within it makes the tour even more fulfilling.

2. Take your thongs and tea tree oil to disinfect your feet! We shower in so many different theatres and hotel/motels.

3. Exercise daily! I enjoy swimming a kilometre before company class/rehearsals/performance. Being in water has a miraculous way of aligning your body and getting those travelling aches and pains out of the way-especially after a long flight or drive.

Have you got a morning ritual when on tour?

Every morning I enjoy meditating and focusing on my breath.

"Through our Bangarra dance style we have a foot in both creative and political worlds. This brings intention to each movement, threading a story of our untold history, highlighting our present strength of culture and preparing for a sustainable future." - Tara Gower

“All the dancers were superb, a true ensemble of beauty” 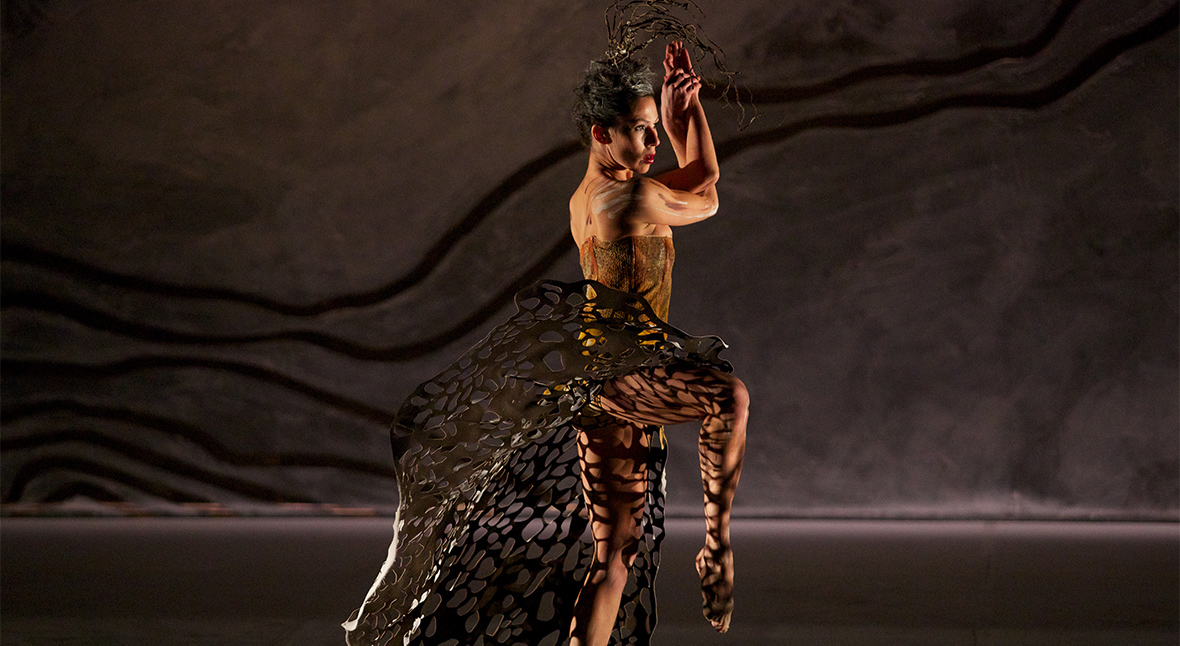 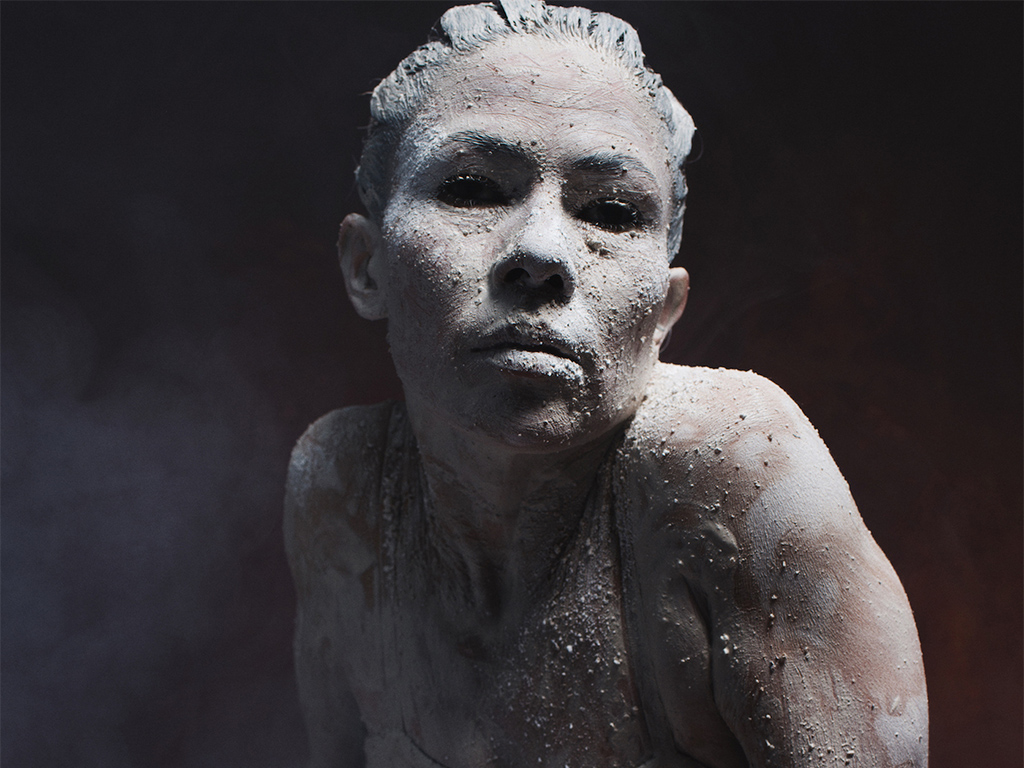 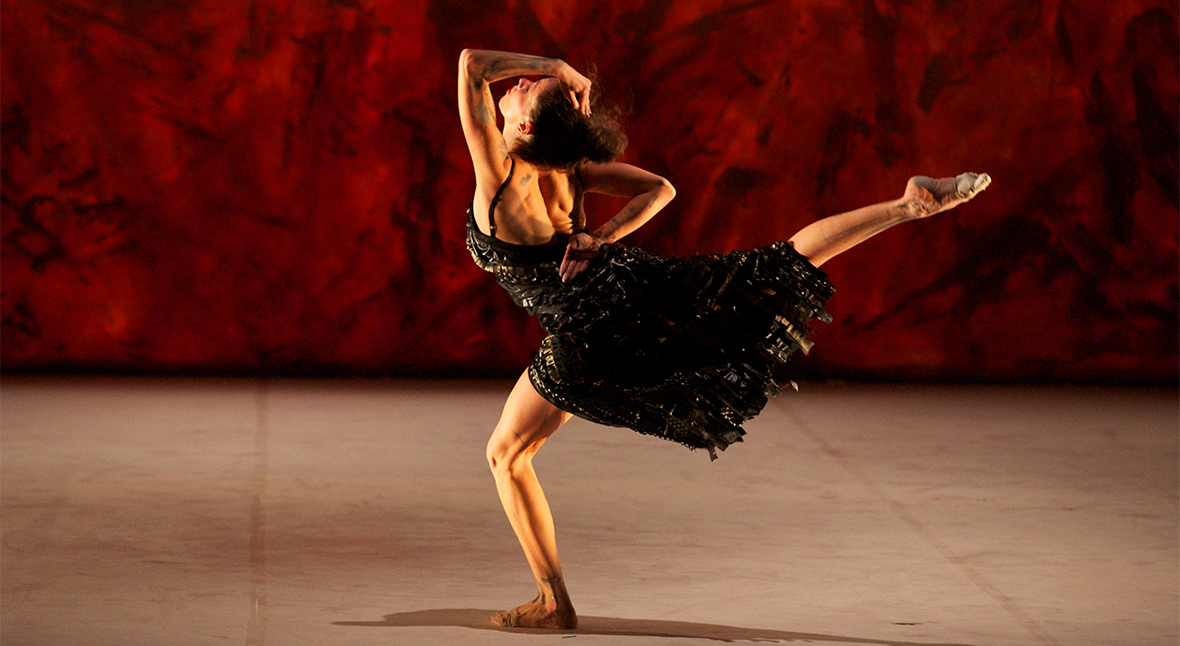 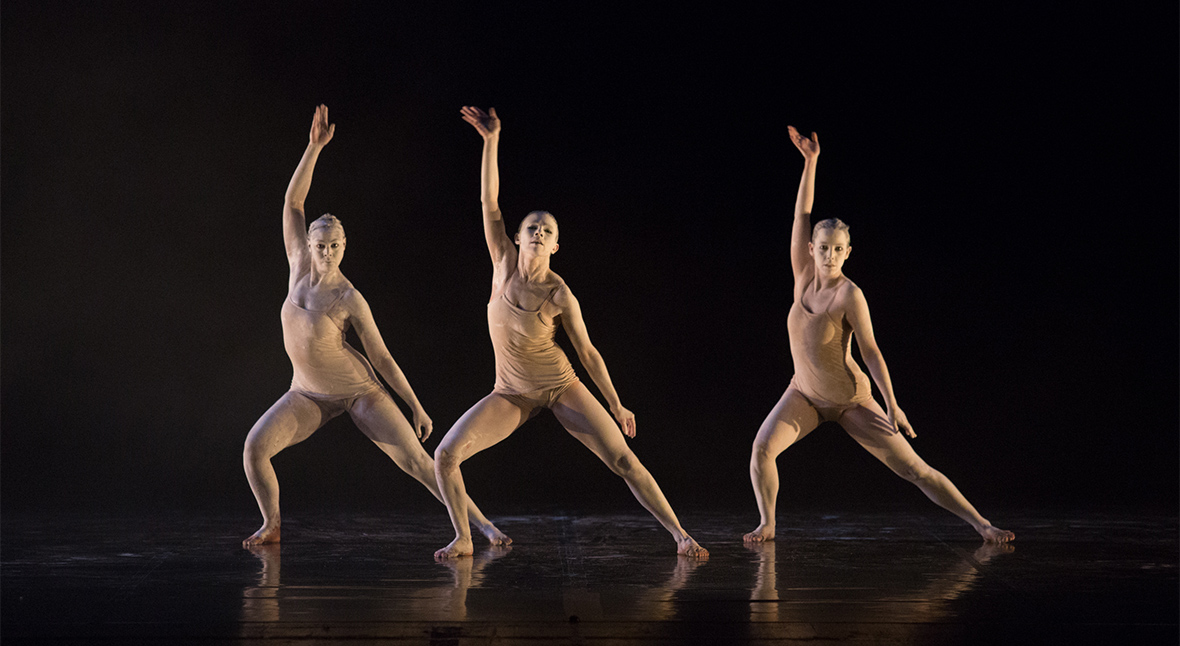 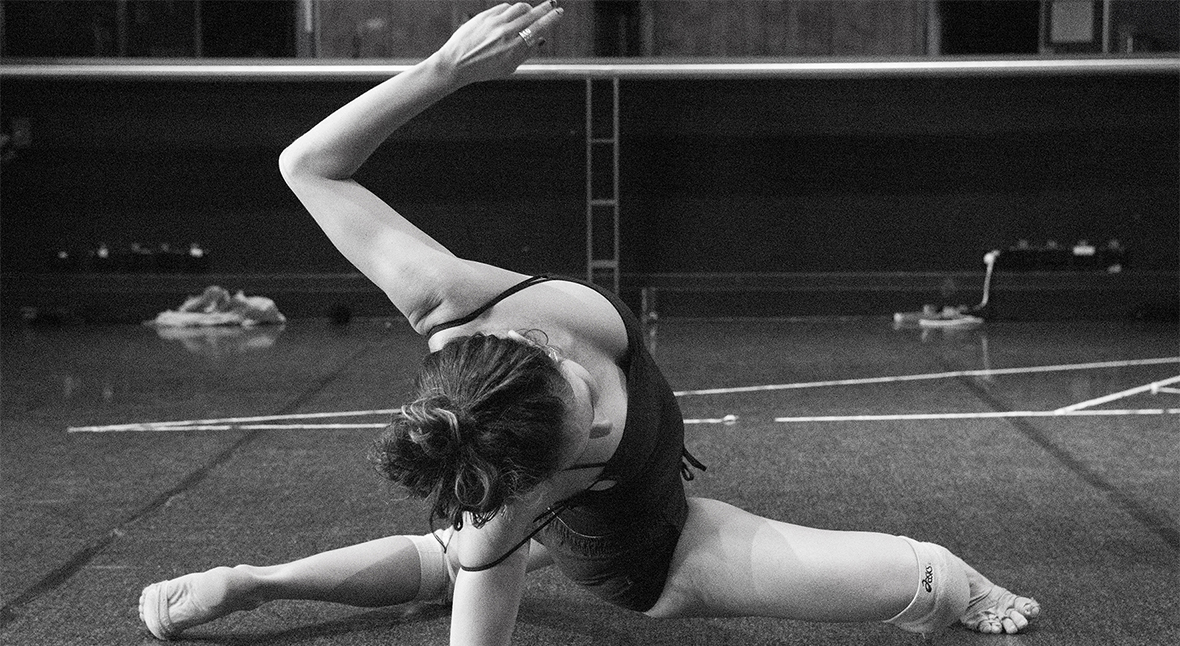 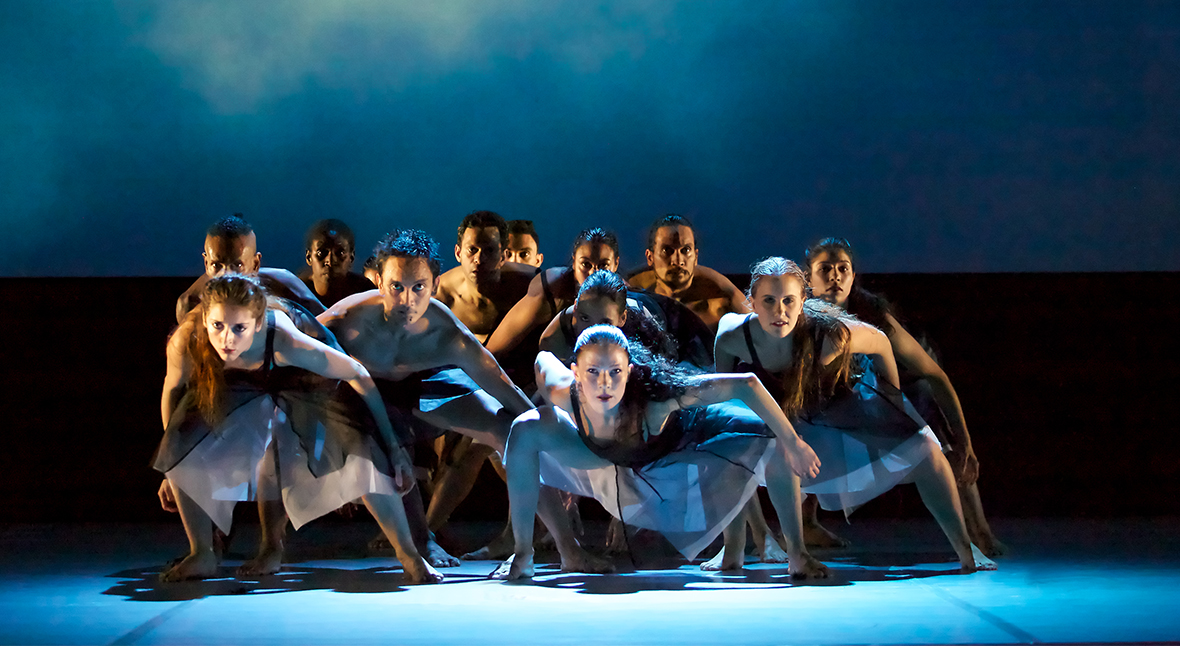 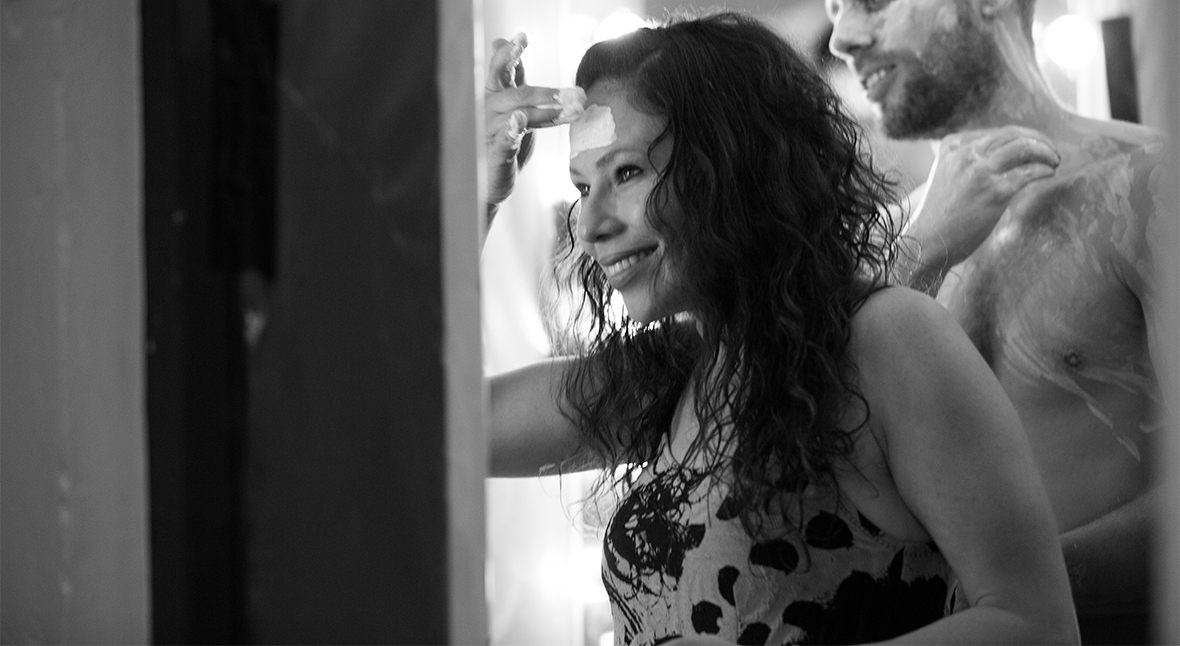